At the core of Coach Woods success is his offense of choice – the I Offense. Coach Woods feels that the backbone of the I is the misdirection element of the offense. In this DVD, Coach Woods will give you a detail illustration of: 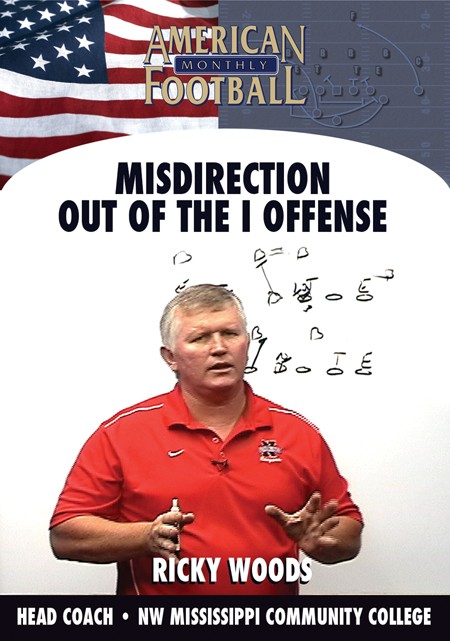