Before moving up to the college ranks, Ricky Woods was a high school head coach for 19 seasons, coaching at the 1A, 2A, 4A, & 5A levels compiling a total high school record of 213-43. Best known for his five seasons as head coach at South Panola High School (MS), Coach Woods racked up a 74-1 record with four consecutive state championships. 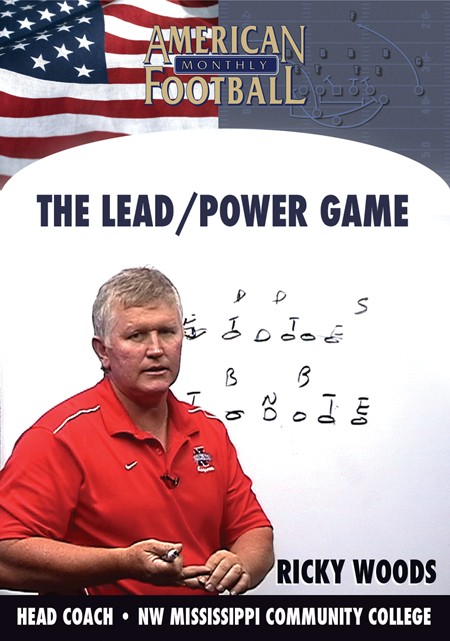