In this second DVD, Coach Liotta details his running game. In this video you will learn:

Purchase of the No Huddle DVDs includes downloads of the power points, and the game day call sheet, available here

WATCH PREVIEWS of the DVDs 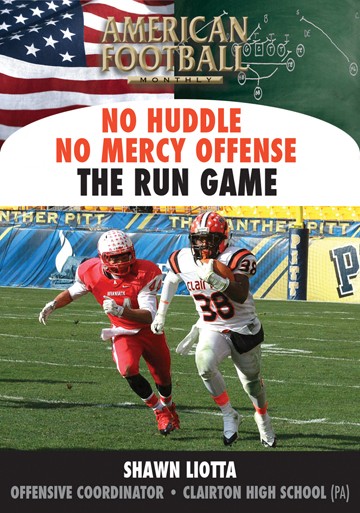