Blue Valley has achieved multiple State Championships with the Inside Zone Read by being able to threaten defenses with their outside running game (Outside Zone, Speed Option & Jet Sweep). Without this threat, their inside game wouldn't be nearly as successful. The Outside Zone, Speed Option & Jet Sweep is a must for any program running the Inside Zone Read. 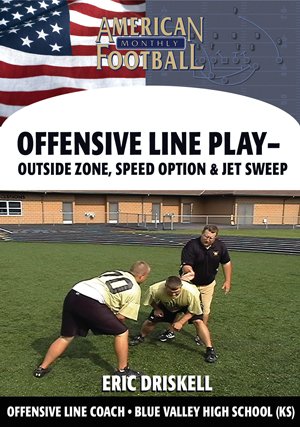