How important can a 7-on-7 program be to a high school program? If you ask Coach Powers, the answer is always “extremely important.” Four years ago, Coach Powers was trusted with turning around one of the worst programs in the state of Florida, Jupiter Christian. After inheriting a losing program, Coach Powers knew that he had to inject winning experiences into his new team as quickly as possible before the act of losing became an irreversible habit. Coach Powers and his staff knew their best shot was 7-on-7 summer competitions.

The strategy worked. Jupiter Christian went on to win several local high profile 7-on-7 tournaments and placed second in Adidas’ national 7-on-7 national tournament. These winning experiences gave Coach Powers’ players the confidence to play with anyone on Friday nights. Within the next four years, Jupiter Christian went on to win back-to-back state championships and currently holds the state’s longest winning streak. 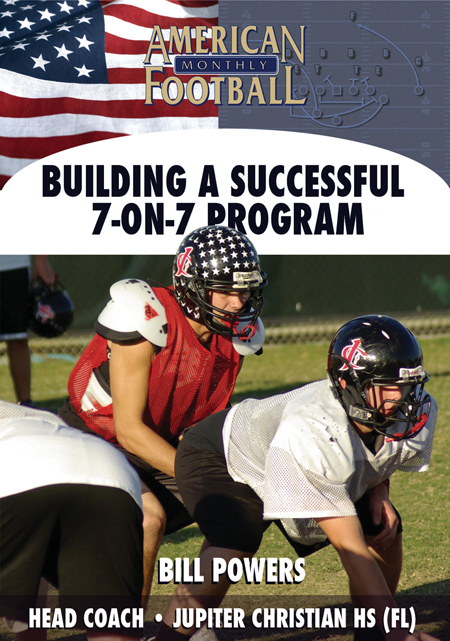